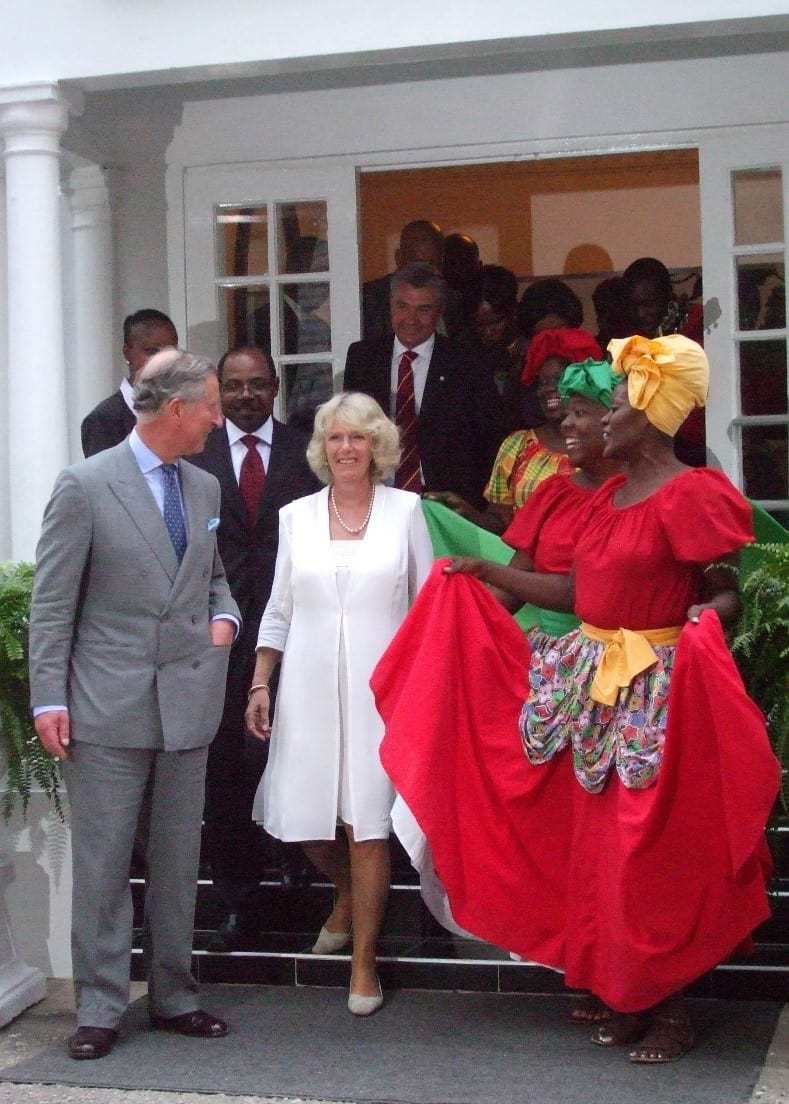 Traditional Jamaican Clothing: Everything You Need to Know

Jamaica doesn’t only turn heads with its music, way of being, and exotic beaches. More than once, tourists have been mesmerised by Jamaicans’ taste in clothing. In this article, we’re going to talk about traditional Jamaican clothing, and they mirror the country’s rich and often tumultuous history.

They say that even a mere rag has its own story. Well, imagine what kind of story a traditional Jamaica costume can tell us – a story with no beginning, but with such a colourful, vibrant and ever-changing ending.

For some, traditional Jamaican clothing may lack refinement, but their simplicity, their modesty, have such a great impact on the eye. Be mindful of the fact that traditional clothes were and are designed with a very well-defined purpose – being able to move about in a country where the sun always shines aka in the tropics.

Jamaican clothes are gauzy but well-tailored. Most of the fabrics used to create colourful outfits such as the quadrille dress, the Kariba suit or the so-called Yucatan shirt allows the skin to breathe during hot weather without compromising style.

If you are still wondering what do Jamaicans wear, the colonial era’s influence is still visible, as you can see if you follow the link. Although Jamaicans have a strong bond with their past, they didn’t mind incorporating elements belonging to other cultures. Called fusion, an artistic style popularised by music and theatre, has also inspired fashion designers to create unique pieces.

For instance, the Kariba suit, which was introduced in Jamaica during the 70s, is actually the more formal version of the safari jacket, a versatile and lightweight suit designed specifically for tropical climate zones.

The same can be said about the quadrille, a bright-red dress worn by women dancers, which is a simplified version of the more complex flamenco dress.

Let us now talk a little about the rich history behind Jamaica’s most popular clothes: the quadrille dress, the bush jacket, and the Kariba suit.

The quadrille dress or bandana skirt, as Jamaicans like to call it, is made out of white and red cotton plaid. Another version of the bandana skirt incorporates white and maroon plaid.

During the quadrille, women typically wear this skirt with a ruffled blouse with sleeves and a head tie. The male dancers wear shirts and white pants made from the same material as the quadrille dress. Some versions of this folk costume include a headscarf that resembles a turban.

The quadrille dress closely mimics the 18th-century Jamaican clothes worn by a peasant.

Also called a guayabera or a Yucatan Shirt, this type of summer outfit is not a Jamaican folk costume, nevertheless found its way into the people’s wardrobes. The bush jacket can be described as light summer shits, typically worn outside of the pants, with two rows of vertical lines running along the front and the back of the shirt.

Guayaberas can be made from cotton, silk or linen, and can be either long or short-sleeved. Men typically wear this type of summer shirt too formal events, like weddings or during office hours.

Although the tuxedo’s worn during a typical Jamaican wedding, in some instances, the groom could appear dressed in a white bush jacket made from linen and black trousers. The earliest versions of the Yucatan shirt also included complex embroideries, which were later removed to simplify the outfit.

One of the best choices in men’s formal attire is the so-called Kariba suit, a two-piece suit adapted for Jamaica’s tropical climate. History reveals that the design has been introduced in the early 70s by fashion designers who grew weary of having had to follow the European standards in style suits.

Few know this, but the short-sleeved version of the Kariba suit was popularised by the People’s National Party’s leader, Michael Manly. Interestingly enough, in 1972, Manly declared during a Parliament session that Kariba suit is the perfect alternative to the more conservative European black suit and went on meeting Queen Elizabeth II in one.

Pattern-wise, the Kariba suit is considered the formal version of the bush jacket. Jamaican men will typically wear this type of suit without any kind of accessories such as ties. Furthermore, given the fact that the Kariba is a two-piece suit, it’s worn with no shirt.

Now that we’ve talked about traditional clothing for men and women have a look at these Jamaican styled baby onesies for your little one or some Jamaican flag coloured outfits for your toddler.

As you can very well see, Jamaica’s fashion was powerfully influenced by European culture. However, this did not stop them from creating unique styles and attires that reflect the Jamaican’s way of living and, of course, thinking.