There is no doubt that the history of colonialism is a long, storied, often bloody, one. When you’re English, it’s an impossible part of history to ignore – and for good reason. After all, you can only learn from the mistakes of the past if you study them.

Colonialism and the treatment of the First Nations (i.e. the indigenous peoples of countries that were then colonised) is a matter of great political and moral debate. For some, it is a source of shame. For others, it is the wonders of Empire that are looked back on fondly. It’s also, for the most part, one that many make the mistake of thinking is for the past.

Yet the First Nations are still here, still thriving, still keeping to their way of life despite the change that has been wrought upon them through the centuries. If you’re tired of the usual hyped holiday destinations, visiting lands through the eyes of those who have walked them for millennia is certainly a refreshing change – a hark back to a past that still exists in the present. You can visit indigenous sites, learn more about how life has changed for the First Nations, and how they have adapted to survive. If you want to explore an experience outside the usual sun-and-sand, then start packing for a holiday with a difference.

However: A Word of Warning

Many less-than-moral souvenir peddlers in these regions with sell various “indigenous-created” souvenirs that are actually mass-produced. If you want to buy to help support these communities, then seek small vendors not selling on a mass scale and with an obvious foothold in the indigenous communities. 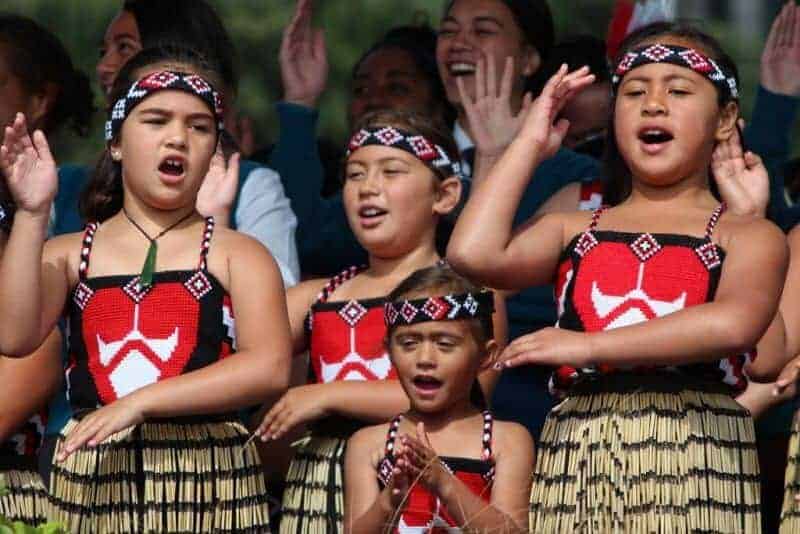 Having arrived in New Zealand in around 1250-1300*, the Polynesian settlers who discovered New Zealand established their own, unique culture which came to be known as Maori – a term which means “ordinary” to distinguish the people from Gods.

European settlers arrived in the 17th Century and, although relations between the Maori and settlers were mostly cordial, conflicts as well as European-introduced illnesses caused Maori numbers to fall. By the early 20th Century a movement to recognise the culture had helped to establish the Maori in New Zealand society. In New Zealand, where rugby trumps anything else as a national pastime, the Maori have their own national rugby team as well as providing numerous players for the “All Blacks”.

If visiting, come to Papawai, where the first Maori parliament was established and which is known as the Maori capital. Here you can view examples of intricate Maori arts and crafts, and observe the local wildlife including the rare white Kiwi.

After hopping on one of the many cheap flights to Sydney, you find yourself in a city known worldwide for its bridge, harbour and – iconically – the Opera House.

However, before the colonisation of Australia in 1788, this land was home to the Australian Aboriginals. There are a plethora of guided tours around Sydney by their descendants, showing this famous city from a perspective few tourists ever experience. 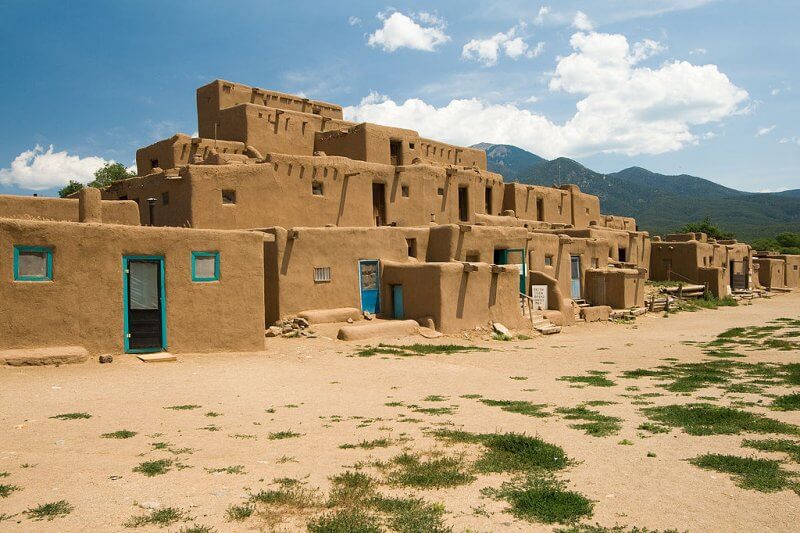 This adobe-constructed residential complex is still home to 150 Native Americans, though in the past their number was much higher*. Located in New Mexico, the site is now a designated UNESCO World Heritage site and is well worth a visit.

While Native American history covers almost every state in the USA, the history is particularly rich in the south and Midwest. Take a tour, peruse the artefacts, and learn more about the current lives of the community who once called this site home. 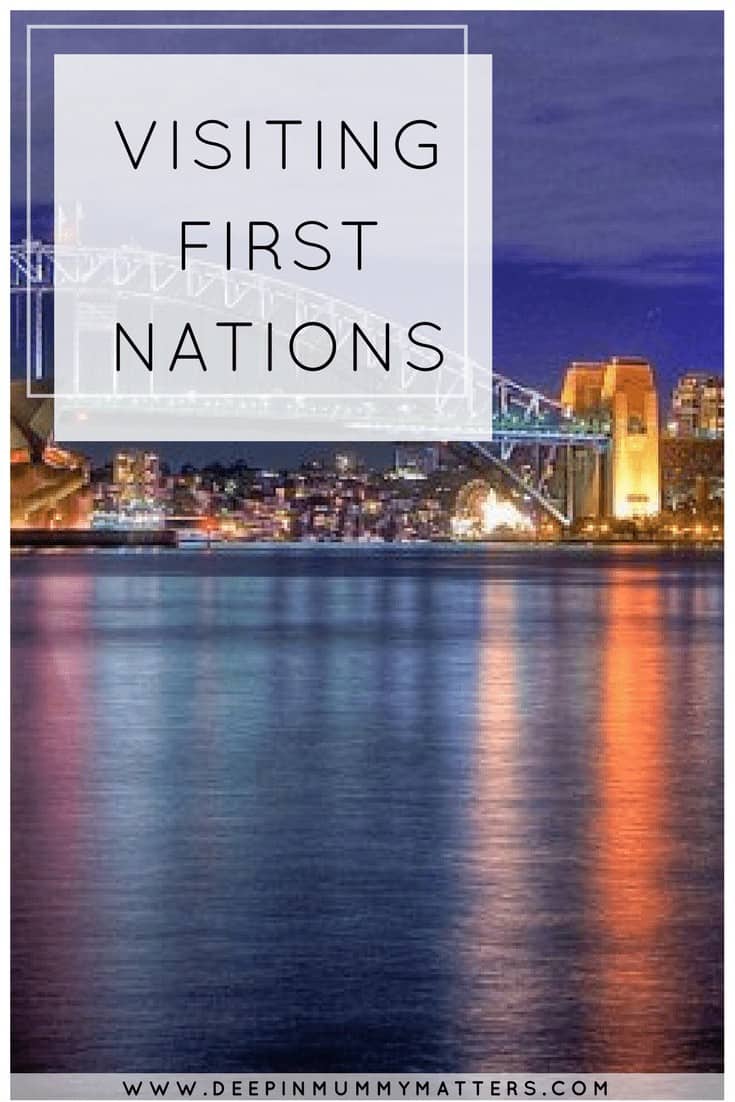