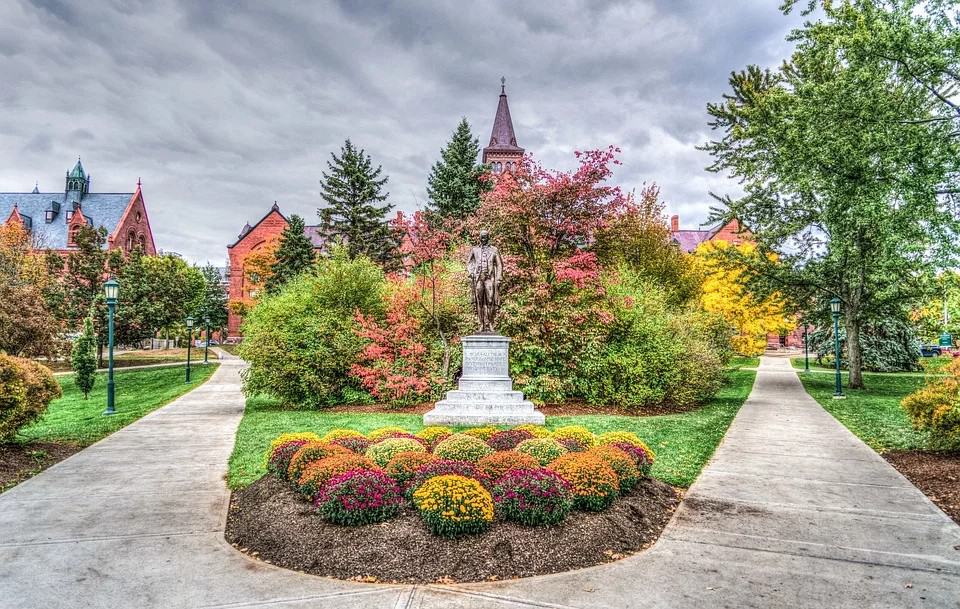 There are a lot of considerations when choosing a place to live. Things like the job market, cost of living, and education in a given place can hold weight when making a decision. Another consideration, especially for families, is the safety of the area.

Even if you put a lot of effort into researching a security system and choosing the right system code, knowing that you’re in a generally safe area makes a huge difference. Here are the ten safest cities in America for 2020.

When it comes to safety, Columbia has a lot going for it. It holds the title of being the safest city in which to live in the USA. In addition to the lower crime rate, Columbia is also considered within the top 40% of the safest cities from natural disasters. Additionally, it’s in the top 25% of cities with financial stability and security within the nation.

Virginia, as a state, has numerous cities within the top 100 safest places to live in America. This is worth noting as the east coast is no stranger to powerful winter storms and hurricanes.

Chesapeake is known for having a fantastic education system, which makes it appealing to families.

Virginia Beach has a bustling job market with incredible schools and amenities.

Vermont is considered one of the states that’s safest from natural disasters. South Burlington, in particular, is one of the top three financially stable cities in the USA. As a result, it has an extremely low rate of violent crime.

The challenge with South Burlington is that it’s a small city with limited real estate due to its desirability. Fortunately, Burlington as a whole is also quite safe.

Chandler has it all: great schools, a lively job market, a strong housing market, and a low crime rate.

It’s worth noting that in recent months there has been concern about a problematic area within city limits. While it’s normal to have bad parts of town, citizens are concerned about recent escalation.

Down the road from Chandler is Gilbert, Arizona. This place ranks even higher for safety while still offering financial security and a great job market.

Lewiston is a small city with an equally low crime rate. With great amenities, this area has lots to offer for those who like a slower pace. Working against Lewiston is the weather and the struggling school system. 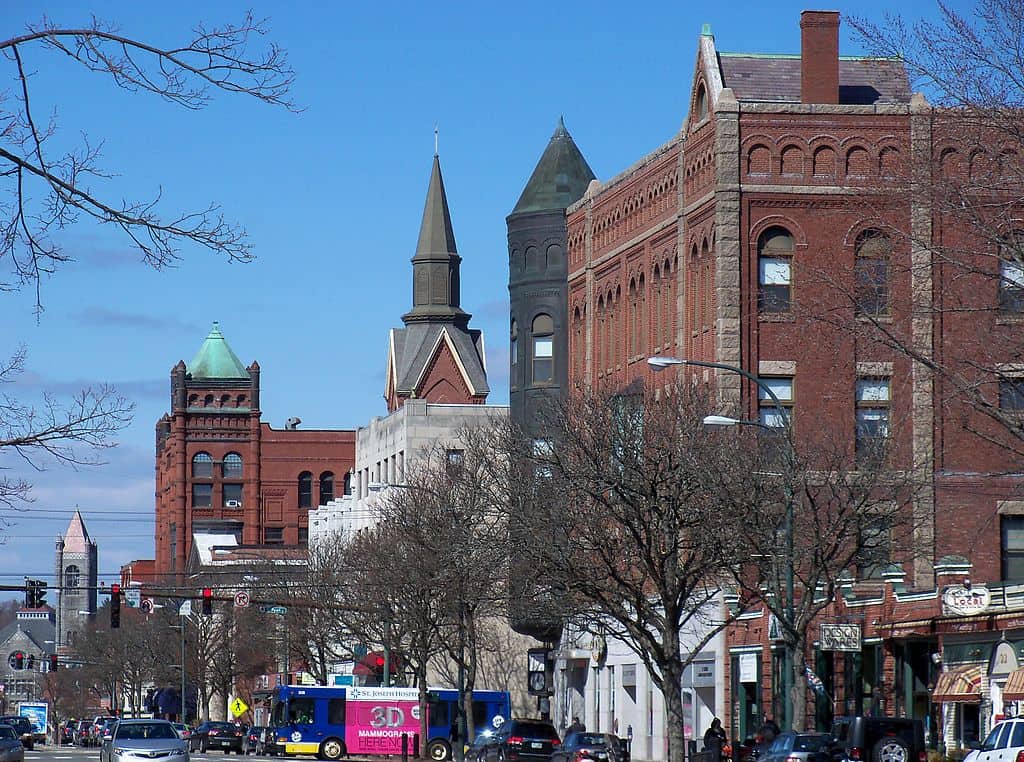 Cities in Texas have been booming in recent years. Plano has managed to stay safe from both natural disasters as well as violent crime despite the influx of people. The booming job market means that it’s also financially stable with plenty of employment opportunities as well.

Warwick rates low in both natural disaster risk and crime rate. It’s reported to have the lowest assault rate in all of America.

Any of the places on this list would make a safe and happy home for families of all shapes and sizes. 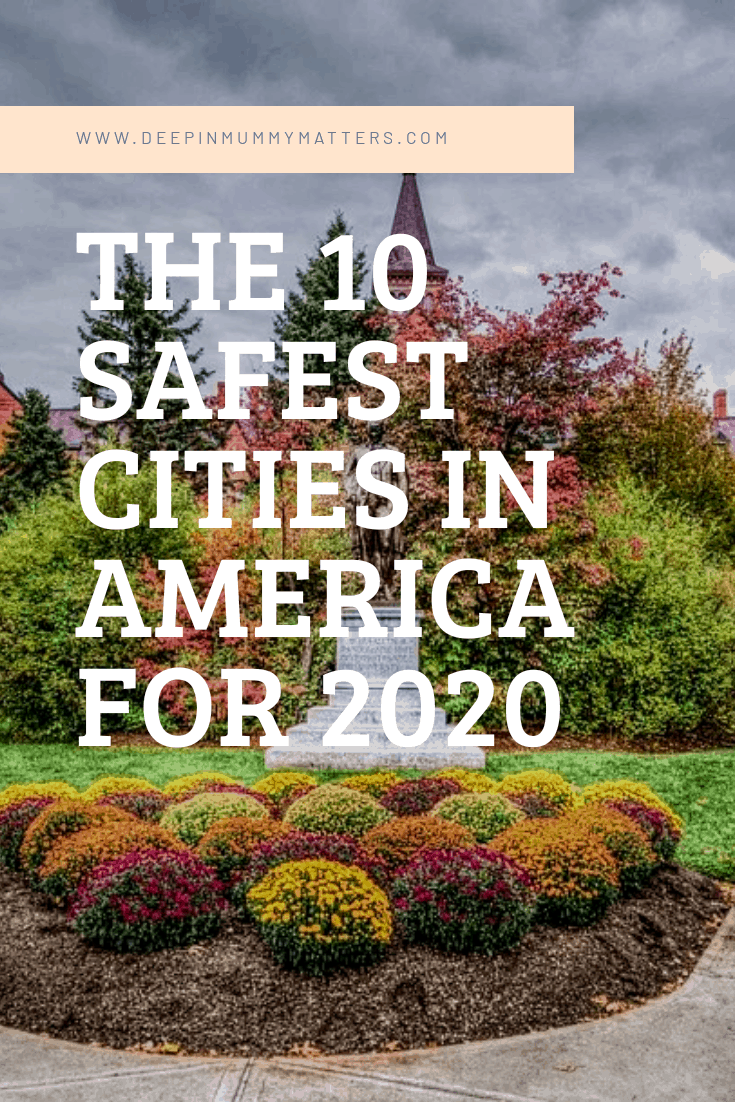