My pick of DVDs for kids this Christmas

Do you know what one of my most favourite things about Christmas is? The whole family sitting down and watching movies together, it’s like one long #familyfilmnight. I love to watch a good movie but if I’m honest I think it’s the fact that we all snuggle up on the sofa together and just stop for a while because we are one of those families who are just constantly on the go. There will definitely be a few DVDs hanging out of our stockings this Christmas, this is my pick to give you a few ideas in case you’re stuck;

Chuggington Chugger of the Year

Got a little Chuggington fan on your hands? Then they will LOVE this one, especially with the Speedy McAllister die-cast train. Chugger of the Year features 7 episodes of the hit children’s TV show and it’s all about learning valuable lessons, new skills and being the best that you can be. Each Chuggington episode delivers a message about friendship, being helpful and working hard.

The Mummy Matters family were big fans of The Smurfs last time around so we were really excited when The Smurfs 2 came out on DVD too. Those little blue people are just so flipping cute, Little Bean just loves Smurfette. In The Smurfs 2 it’s the Smurfs versus Gargamel again, only this time he has created some evil Smurfs himself (The Naughties) and they kidnap Smurfette and smuggle her away to Paris but never fear the Smurfs are on her trail to rescue her with the help of their human friends Patrick and Grace. 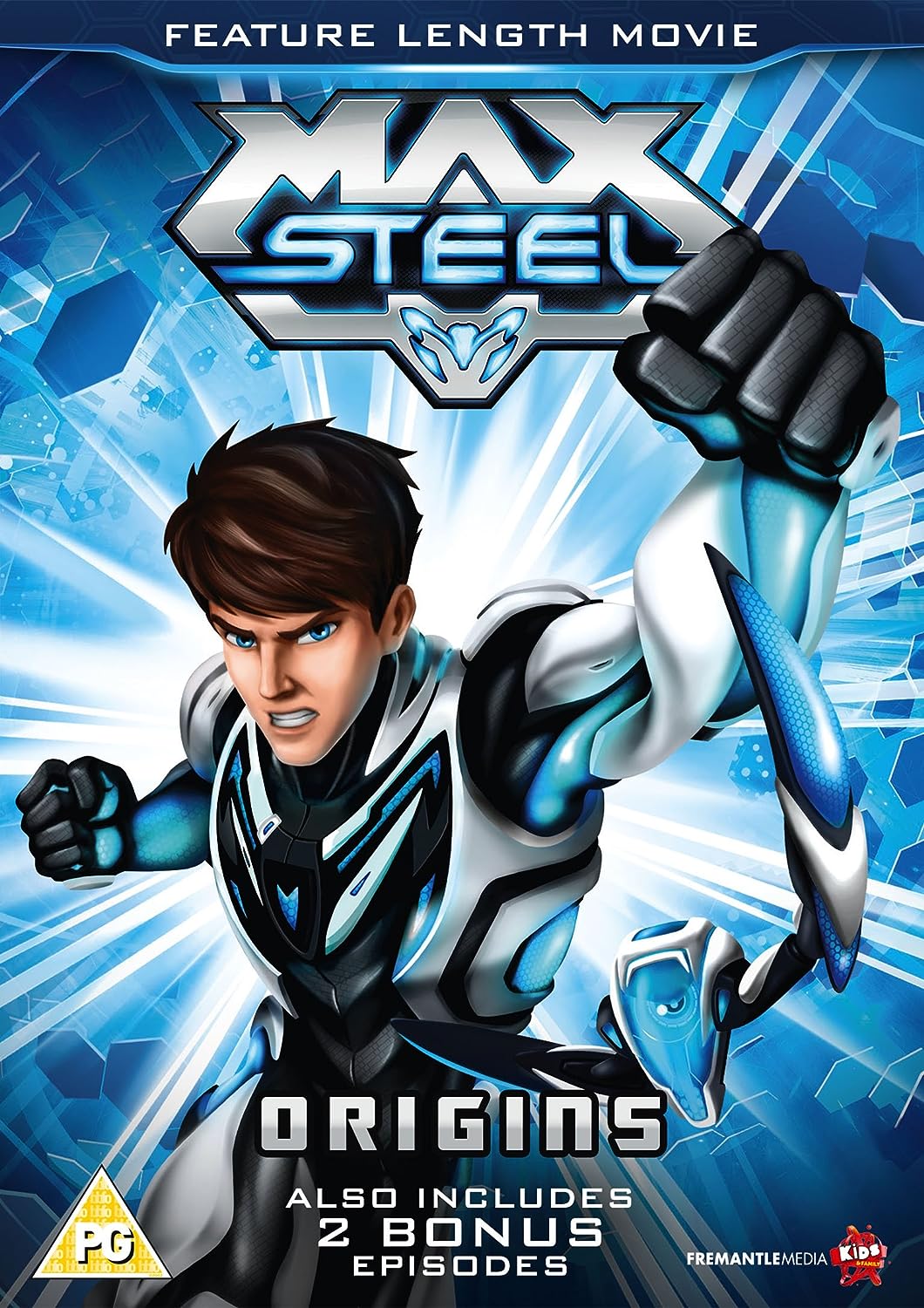 The new multi-platform action-adventure is a hit for boys aged 6-11 since its TV launch on Nicktoons. With a range of toys available now, the debut DVD is a must for fans. The DVD includes the first three episodes of series one combined to create a feature length movie, Max Steel – Origins tells the story of how 16-year-old Maxwell “Max” McGrath is thrown into a new life after moving with his mother to the small city of Copper Canyon. There he meets new friends, bullies, and super-villains hunting him down for a power inside him called TURBO (Tachyon Unlimited Radiant Bio-Optimized) energy, the most powerful energy in the universe. Steel, an intergalactic alien created by Max’s late father and who can only survive through Max’s TURBO energy, teaches Max how to control his powers and, with its own advanced technology, creates the armour that turns them into the world’s greatest new superhero, Max Steel! With the aid of N-TEK, led by Max’s uncle Ferrus, they must defeat Trans-Human Industries from taking over the galaxy with their sinister leader Miles Dredd, all the while uncovering the mystery behind Steel’s past and what really happened to Max’s father.

If your family is anything like mine then they will love dance movies like All Stars, a story of two kids who look are trying to save their struggling youth centre by throwing a Dance Show. 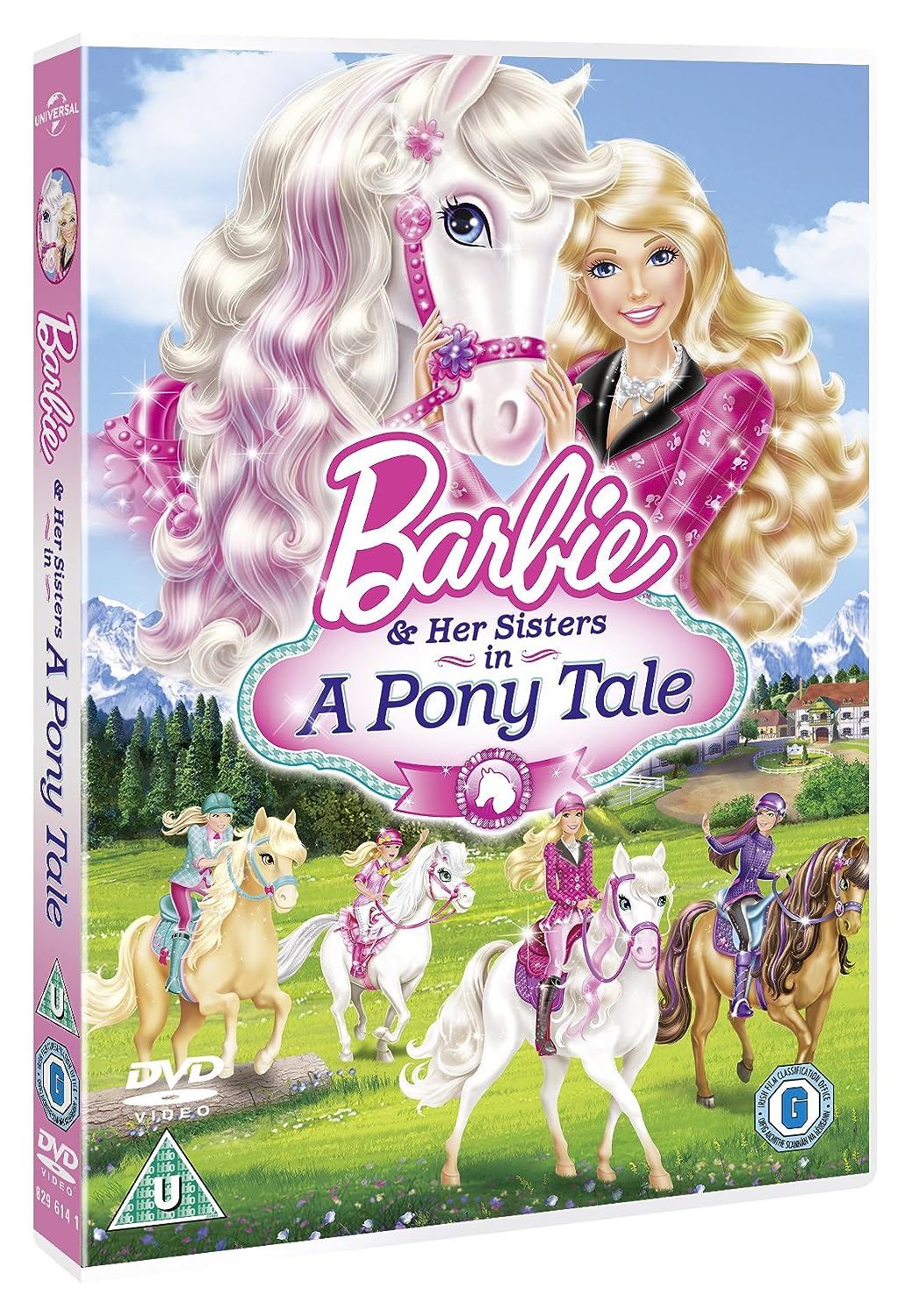 Barbie & Her Sisters in a Pony Tale

The latest story in the Barbie franchise follows Barbie and her sisters; Skipper, Chelsea and Stacie as they holiday at their aunts Riding Academy in the majestic Swiss Alps. Barbie is hoping to find the horse of her dreams to take back to Malibu with her but she has no idea of the magic awaiting her. The holiday gets off to a rocky start when Stacie fails to bond with her horse and Chelsea only wants to ride the big horses. When the sisters hear that the Riding Academy is in trouble the girls do what they do best, they join forces to work hard and make a difference.

Its full steam ahead as Charlie discovers how much fun snow can be, whilst Percy gets covered in so much snow that Thomas cannot find him. Salty doesn’t have time for presents and parties until Edward finds him the perfect gift, and the engines compete to find the perfect Christmas tree. 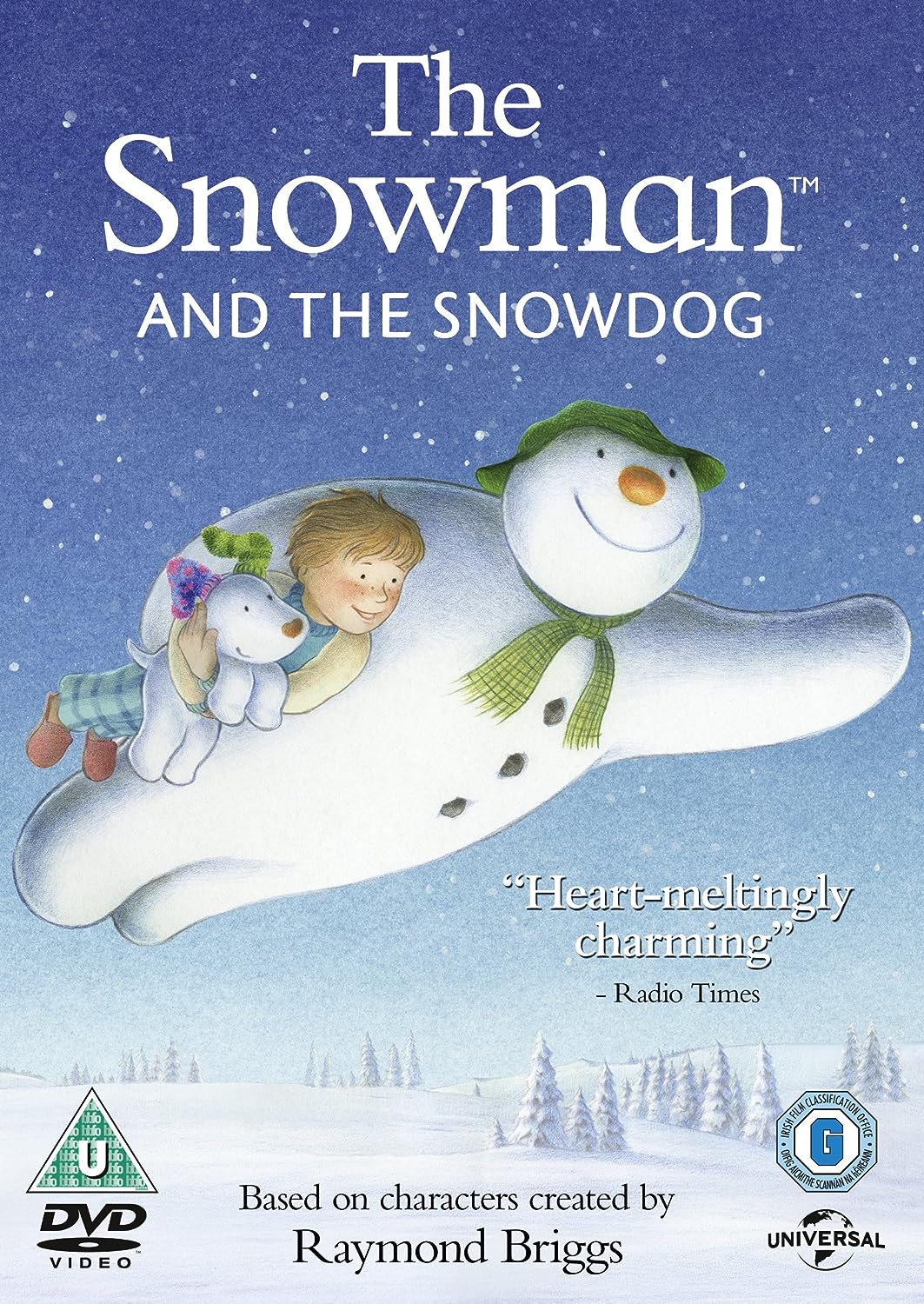 Snowman and the Snowdog

This is a huge favourite in our household. We watched it last year at Christmas and have been watching it often throughout the year ever since. The magic of the Snowman never dies and with the addition of the Snowdog the magic is even more special the second time around.

The Snowman and the Snowdog was created to mark the 30th Anniversary of the original short film by Raymond Briggs last year. It follows the story of a young boy who moves into the home where the Snowman first appeared. When the boy discovers a box containing the scarf, hat, coal lumps and a dried satsuma along with a photograph of the Snowman, the magic starts to happen . . .

DISCLAIMER: I was sent copy discs of some of the above mentioned DVDs free of charge for the purpose of this post. All opinions are my own.