Long Term Hair Removal: Is There An Alternative To Laser

Hair removal is a chore that has been approached differently over the last few decades. It is something that props up every once in a while. It isn’t seen as a major issue and hence is ignored for the most part. When it becomes prominent people would just shave it off and move on with their lives. Gradually people started figuring out that there could be better ways to deal with this issue. Shaving as a method does not usually give a good finish. Another problem is that with shaving the problems disappear only for a short time. The hair in the areas that were shaved will start to grow almost immediately. The process will have to be repeated once the hair becomes visible.

With the invention of newer methods like waxing, depilatory creams the results became better. The effects were longer lasting too since they removed the hair along with the root. The hair would grow back. There was a need for a better method, a method that would avoid the need for dealing with the same issue every few weeks. Instead, there were newer methods of hair removal that required a bit more skill, (threading, plucking etc.) but produced similar results.

Laser hair removal changed the landscape. It became an option that provided long term relief. Instead of removing the entire hair follicle, the laser simply damages the hair. It falls off in a few days and in most cases will not grow back. In the cases where it does grow back. The new hair is very thin and barely noticeable. This advantage has led to laser being the preferred method of hair removal, especially when it comes to long term hair removal. Institutional providers like Therapie clinic have a track record of providing laser treatment to users over many years. It is important to choose a trusted service provider since laser uses advanced devices that require qualified professional handling it. 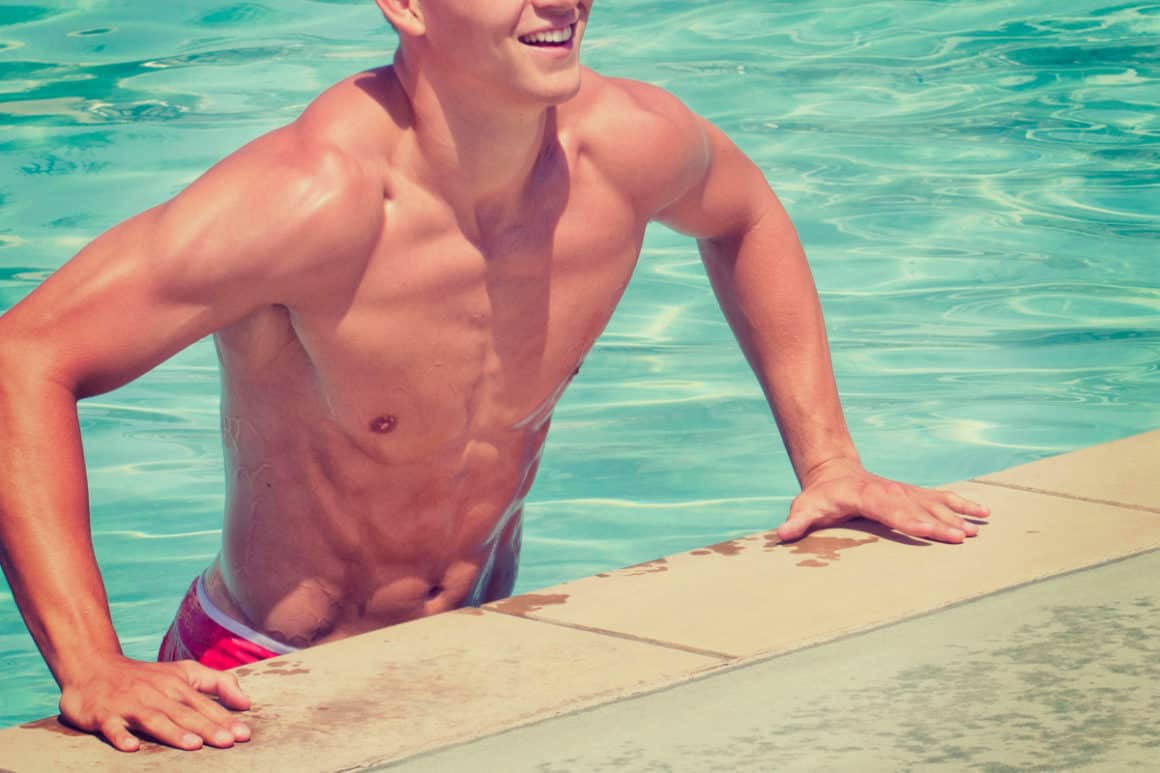 There are two main technologies that can be compared to lasers. IPL or Intense Pulsed Light works on a similar method as a laser. It is sometimes considered as a type of laser even though it is not. IPL is cheaper than laser but it isn’t as effective.  There is also a slightly higher chance of getting burnt. IPL is considered out-dated technology and can only provide limited results. The laser is a lot more precise and efficient in giving the user the desired result.

Electrolysis is a method that uses an electric current to damage the hair instead of a laser. This is more expensive than a laser. It is also considered to give slightly better results. However, the problem is that it takes a lot more time and isn’t suitable when a large area is to be covered. There is no method that gives a 100% guarantee of permanent hair removal. Electrolysis and laser have a comparatively higher success rate. Since electrolysis is a more expensive and time-consuming process, the laser is set to remain the preferred method of hair removal.