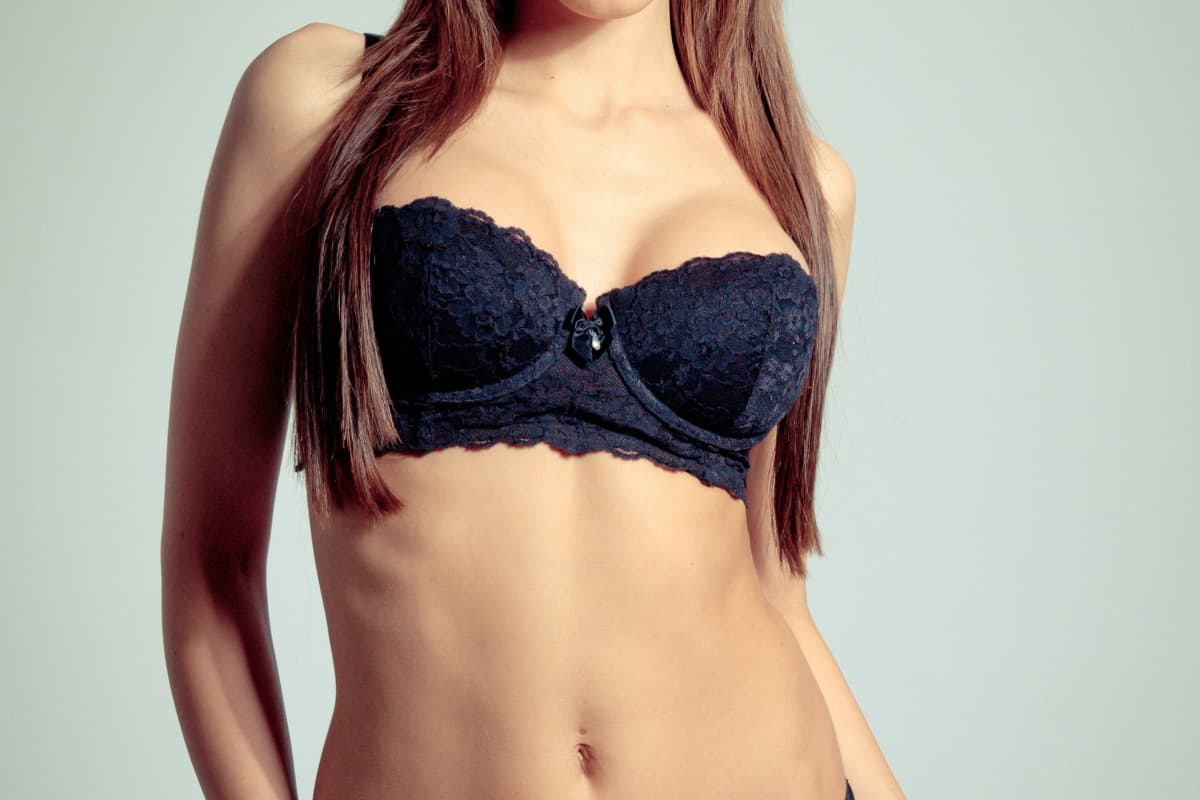 Great bras certainly come with great responsibility. You must necessarily identify the right brassiere, wash that bra, wear that bra during the day and treat that bra well as it deserves the best treatment from you. Your bra adds to your personality and sex appeal. So it must be chosen with care. As per https://www.entrepreneur.com, the lingerie business is supposed to be a $13 billion industry that seems to be growing consistently at the rate of almost 3.3 per cent every year. It is, however, no secret that Victoria’s Secret seems to dominate the lingerie scene altogether. Yet, we have witnessed a phenomenal increase in the number of lingerie e-commerce startups but they are encountering stiff competition and other challenges online.

Contents hide
1 The Bra Dilemma
2 Busting the Myths
2.1 Myth: Sleeping at Night in Your Bra Could Trigger Cancer
2.2 Myth: Sleeping At Night with Your Bra on Could Help Keep Your Breasts Nice & Firm
2.3 Myth: Underwire Bras Mean Cancer for Sure
2.4 Myth: Bras Should Be Washed Just Once Every Month
2.5 Myth: Your New Bra Must Fit At Its Last Hook
2.6 Myth: Your Bra Is for a Lifetime
3 Conclusion 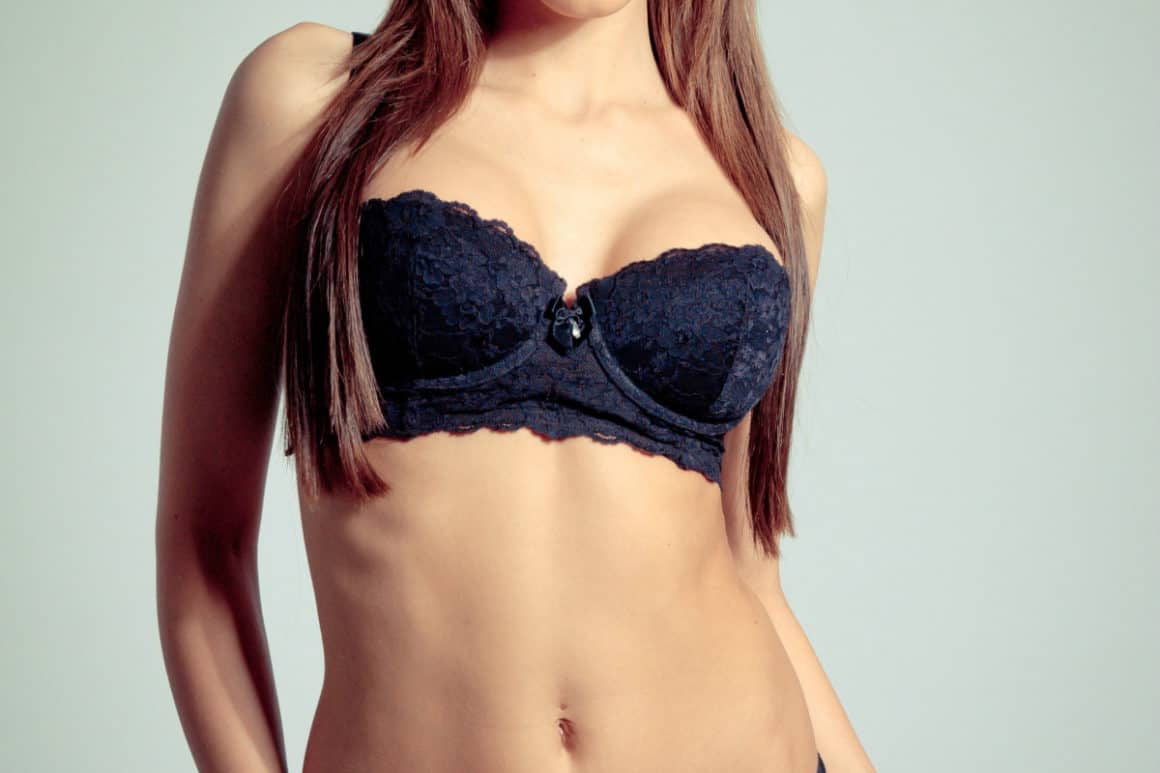 Finding the right bra seems to be an age-old issue or dilemma for women. Your bra must be of an extremely good fit. Today more and more fashionable women are using lingerie as basically an accessory and not necessarily only as a functional undergarment. Hence, when they are out clubbing or enjoying food in a restaurant, you could see their bras under sheer or transparent tops and t-shirts. Bras are instrumental in making you look attractive and you could be a style statement or fashion statement by choosing the right bra for the right kind of tops or dresses. Let us get rid of all the bra-related myths that were passed down to us by our grandparents and parents.

Bra myths are still believed by many adult women. Here are some very common bra myths that every woman must be aware of. Irrespective of who had told you about the myth whether your mother, your bosom friend, an ill-informed and incompetent salesperson, the bra myths discussed below are certainly not the truths and they must necessarily be debunked in 2020.

Myth: Sleeping at Night in Your Bra Could Trigger Cancer

Myth: Sleeping At Night with Your Bra on Could Help Keep Your Breasts Nice & Firm

Wearing your bra while sleeping at night would not be mutating cells and it would also not help in deterring your breasts from sagging eventually. You must understand that a bra could help in holding up your boobs to give you the look and personality that you have been aspiring for but it certainly cannot help in preventing further sagging that is inevitable because of gravity and age. No bras can promise to keep your breasts perennially firm. You may use an effective bra size calculator online before choosing the right bra. 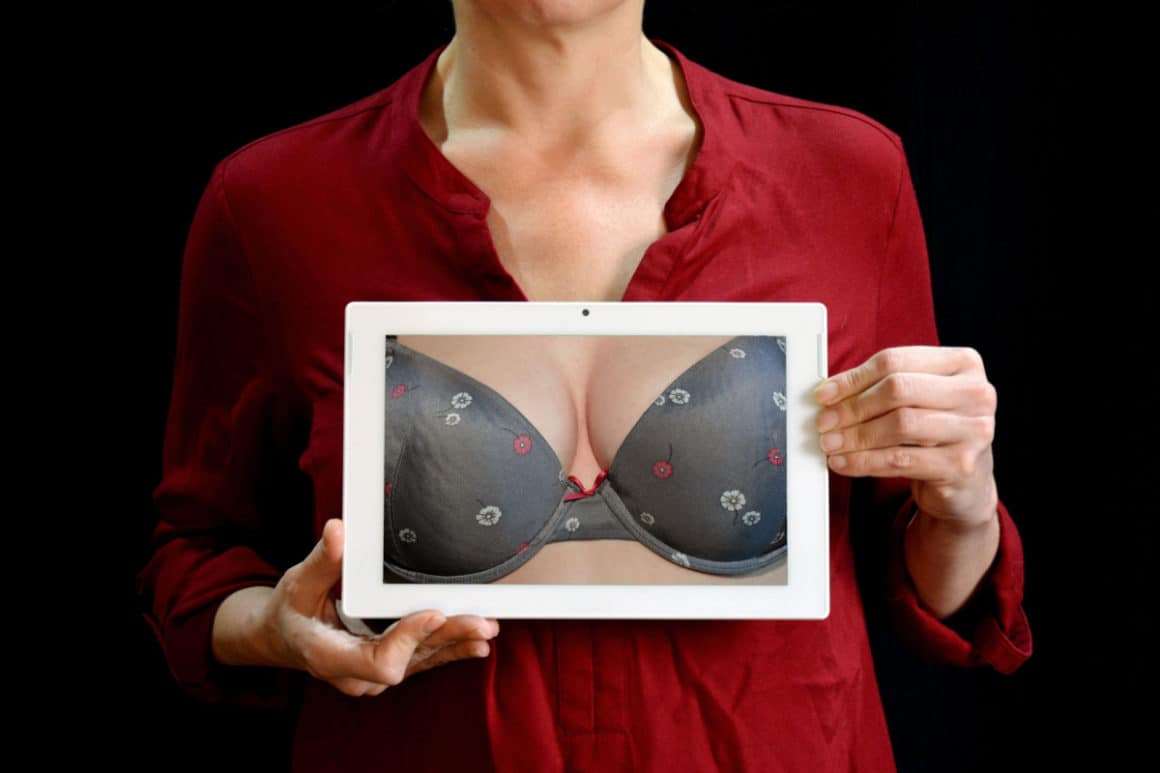 This idea must have originated from a book called ‘Dressed to Kill’ that was published in 1995. The authors Soma Grismaijer and Sydney Ross Singer have claimed in the book that if you wear tight bras daily it would culminate in cancer eventually. However, as per ‘The Scientific American’, there seems to be no evidence to support this claim. It seems illogical as there is no reason to believe that wearing underwire bras could boost your risk of getting breast cancer as per Louise Brinton, the chief of the National Cancer Institute’s branch referred to as the ‘Hormonal & Reproductive Epidemiology’.

Myth: Bras Should Be Washed Just Once Every Month

You must have been advised to wash your bra once or maybe just twice every month. Some people must have told you to never wash your bras. You must be having an impressive assortment of bras but you are not sure how often you should wash your most essential lingerie. As per a lingerie specialist, the frequency of washing your bras depends primarily on your unique lifestyle and personality. Depending on someone’s lifestyle and level of personal hygiene, a normal bra could be worn twice before washing it thoroughly with mild detergent and water.

Some women who tend to keep sweating a lot could consider washing their bras as frequently as possible to prevent any germs or infections. As per an experienced and qualified product analyst, it is fine to wear your bra thrice or four times before washing it. However, wash your bras before they become excessively dirty, soiled, and stinky. It is important to wash your dirty bras as washing helps in getting rid of the undesirable germs and oils that keep getting accumulated with every consecutive year. If you are secreting more oil, you need to launder your brassiere more frequently.

Myth: Your New Bra Must Fit At Its Last Hook

Lingerie experts believe that purchasing a brassiere for fitting perfectly at the biggest brand size may not be the best method. Alternatively, they suggest fitting your bra to its middle hook. That should enable you to switch to the outermost hook while you are going through your periods as most women get bigger breasts during menstruation.

Myth: Your Bra Is for a Lifetime

The truth is often you may grow plumper or slimmer with time. In such a case, your bra cannot be worn forever as the measurements would change and it would not fit you perfectly. Moreover, even if your breasts remain the same size, it is not a good idea to go on using your favourite bra forever. Bras are not meant for eternity. As per a rule of thumb, you could use a bra for a year or so if it is used sparingly along with a couple of other bras. However, if you do not wear a bra frequently and have been taking good care of it, you could use it for a couple of years or so. Do not use bras with stretched out cups, or bent underwire, or if other issues cause discomfort or pain.

The entire idea of sporting a bra is simply redistributing some of the bust weight to your waist area and shoulders. Once the bra is fitted to perfection, about 80 per cent of the weight is shared by the band and the rest of the weight is shared by the shoulders. Be aware of the bra myths so that you could ultimately choose the right bra and know everything about wearing bras and benefits associated with wearing a quality bra constantly.