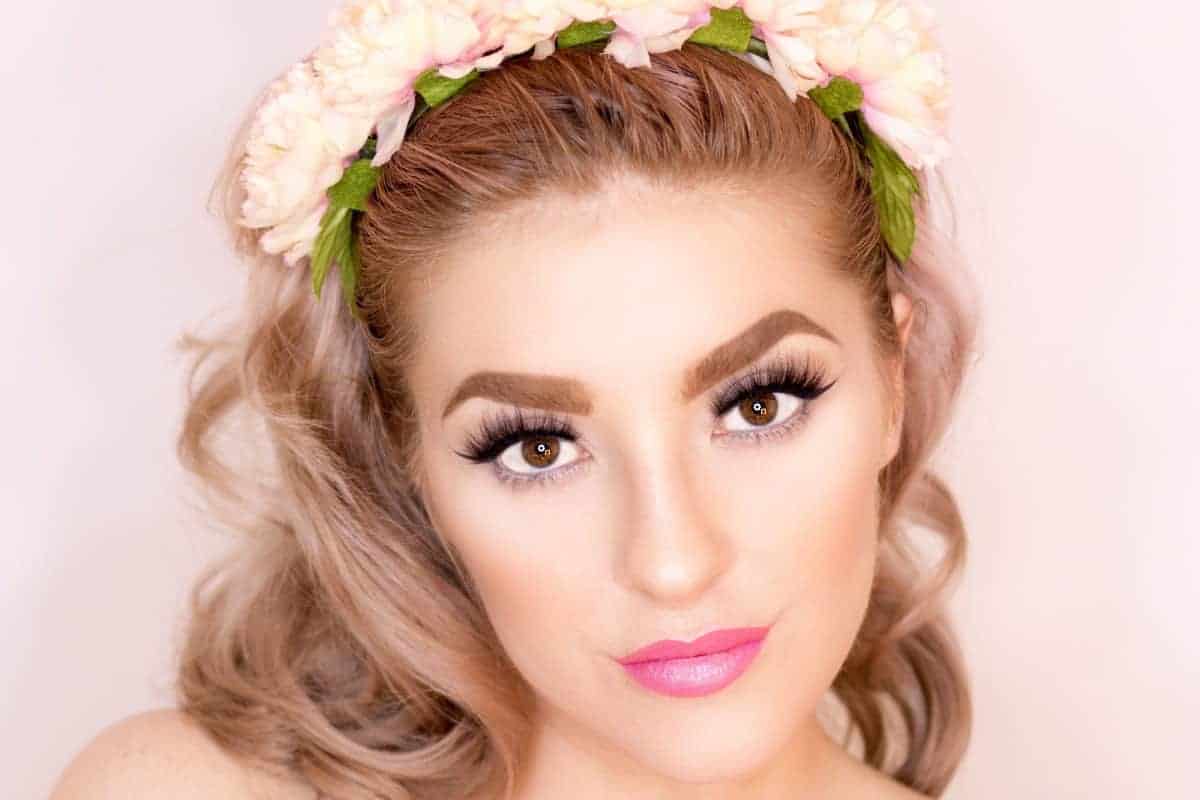 The easiest way to create bushy eyebrows for those who resent sparse eyebrows is to use an eyebrow pencil to fill the sparse areas. That creates an illusion that makes the eyebrows appear fuller. It is simply a technique of creating an illusion that has worked for ages. But you must have the time to do it every day in the morning and stay alert throughout the day to avoid any disfiguration or fading of the made-up eyebrows as you go through your daily chores and even go outdoors. Since paucity of time is a big factor for almost everyone today, more and more women are turning to the latest technique of eyebrow makeup named microblading that takes care of the concerns of time and makeup longevity. 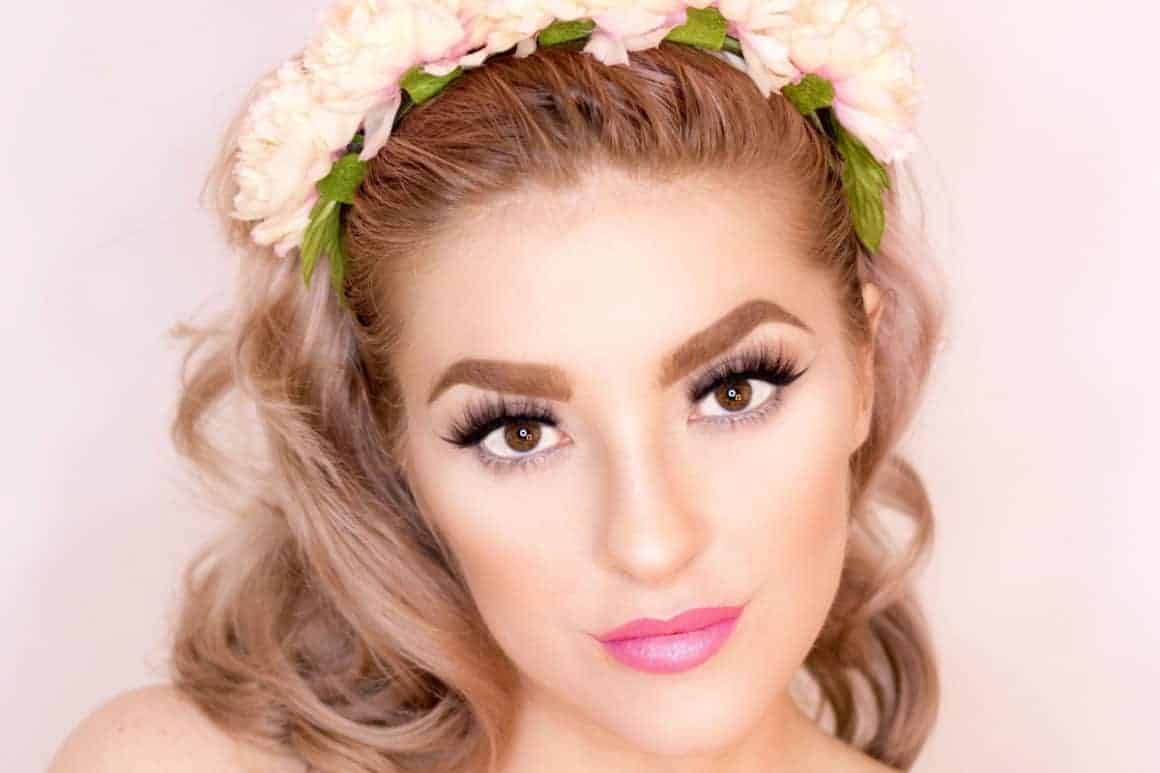 Also known as eyebrow tattoos in Calgary, microblading is a semi-permanent makeup that can last for 2-3 years and looks so much like natural eyebrows that people can hardly distinguish it from real eyebrows. The procedure is like tattooing because it places pigments under the upper layer of the skin to create eyebrows with the strokes of a tiny pen-like tool to create fuller looking and natural eyebrows. Microblading is like any other artistic creation, and such is the finesse of the brow artists that it will give no scope to suspect that the eyebrows are artificial.

Tattoo with a difference

The similarity between the procedure of tattooing and microblading is the reason why it’s another name is eyebrow tattoo. Like traditional tattooing, the procedure consists of creating minute pores on the skin surface through abrasions caused by the microneedles of the tool, which are so tiny that it remains invisible to the naked eye. The microneedles come in various configurations, and bunches of 7 to16 needles are available according to the requirement for creating eyebrows. The artist uses the tool like a brush to create the eyebrows and may even use a shading technique by plucking the skin and depositing the ink manually.

The makeup technique is comparable with any other cosmetic treatment, and the first sitting takes about 1.5 – 2 hours, depending on how skilful the artist is. However, the time includes consultation, paper, work, and developing a plan to carry out the procedure.  The procedure begins by applying a numbing cream to that brow area, and the brow creation takes about 30 – 45 minutes. The artist takes adequate steps to ensure that the procedure is entirely painless and claims confidently that it will not hurt.

Usually, it takes about two weeks to recover after the procedure, but it varies. The eyebrow would at first become dark immediately after the treatment, and then it will soften and peel. It is better to consider that it takes a full month to heal completely. However, you can carry on with your normal activities during this time, and on completion of healing, go for a touch-up session, if needed.

Two years is the average lasting time for microblading, after which it starts fading. However, the results depend on how the skin reacts to the pigments.