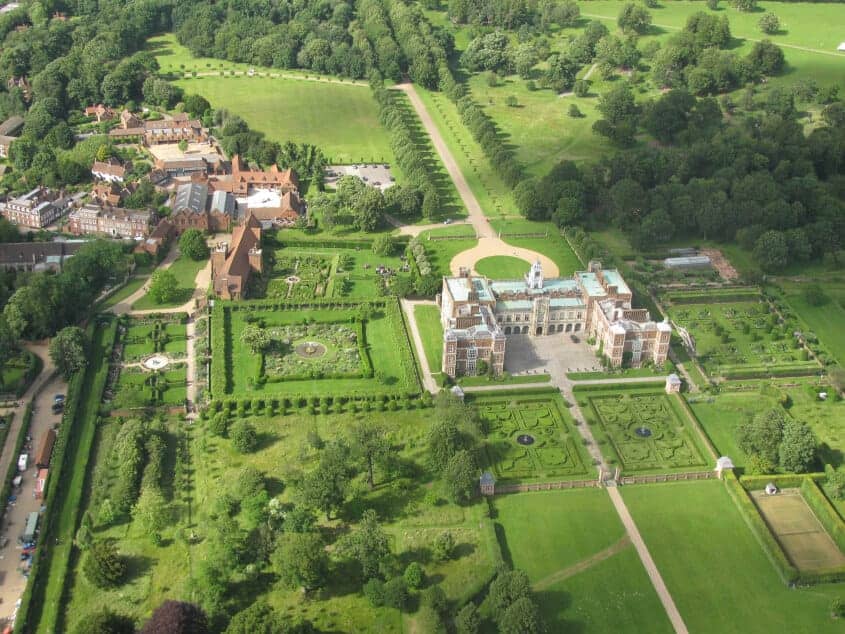 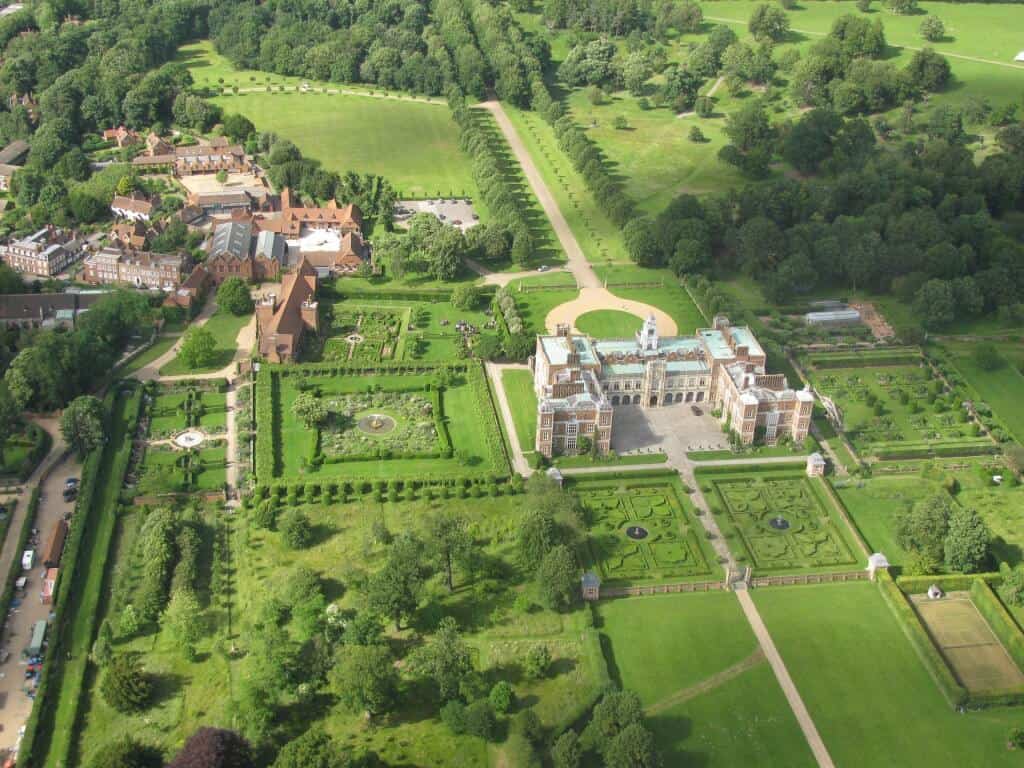 Situated in Herfordshire, just off the A1 or a 22 minute train journey from London Kings Cross, the stunning country house and gardens of Hatfield House offer an incredible array of spaces to house LolliBop’s vast activity and entertainment programme.

Renowned for bringing some of the biggest names in children’s entertainment to its live stages, LolliBop also plays host to science and educational zones, crafts areas and adventure activities. The 2014 lineup promises to be more diverse; exciting and extraordinary than ever before, with a host of brand new names, partnerships and play never before seen at LolliBop.

Hatfield House is famous for its beautiful gardens and attractions, including the incredible sundial garden and fountains, a magical woodlands and the famous knot garden adjoining the Tudor Old Palace where Queen Elizabeth I spent much of her time as a child.

Festival Director Gareth Cooper said: “For a family destination, Hatfield House can’t be beaten. LolliBop has taken place in numerous locations over the years, and we firmly believe our home for 2014 is our best yet. The setting is breathtaking  – with stunning gardens, lush green areas and a woodlands just waiting to be explored – it’s allowed us to open our imaginations and programme an event like never before.

“We’ve been working hard to secure some of the best-loved names in children’s entertainment. The 2014 lineup will be jam packed with big names for the main stage, alongside an unprecedented number of live theatre performances; plus sporting activities; creative workshops; nature talks and brand new areas and acts, never before seen at LolliBop.”

Hatfield House is one of the Treasure Houses of England, making it one of the top 10 most magnificent palaces in all of the UK.

With good motorways links, extensive on site parking and just a five minute walk from Hatfield train station, LolliBop 2014 is more accessible than ever before.