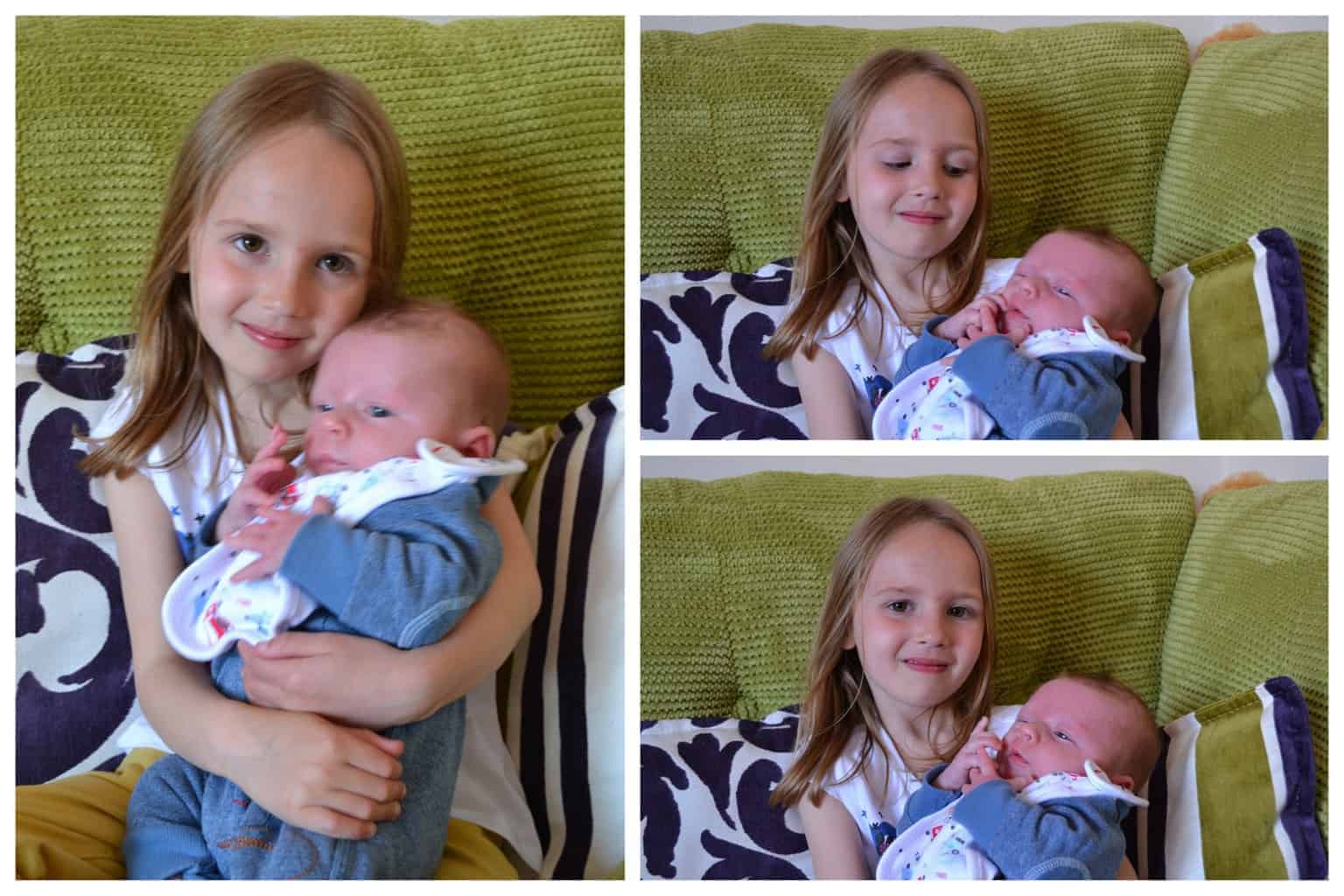 It seems daft doesn’t it that you can live so close to family but hardly ever see them? Unfortunately I have found that is the way that it is when you have young children. Some people don’t worry too much about keeping their children into a routine and their children thrive on it but I’m definitely from the parenting school of routine and so I don’t like to stray too far from routine with mine, especially whilst they are very young and need their sleep. If my children don’t get their naps every day, it tells in their behaviour and then I get cross with them which isn’t their fault and then I feel bad. It’s the same with friends and neighbours, I have many friends, neighbours and family who all have children of similar ages to the Beans who we would love to spend time with but our ‘schedules’ don’t always match up so it’s hard to arrange a suitable time to catch up. 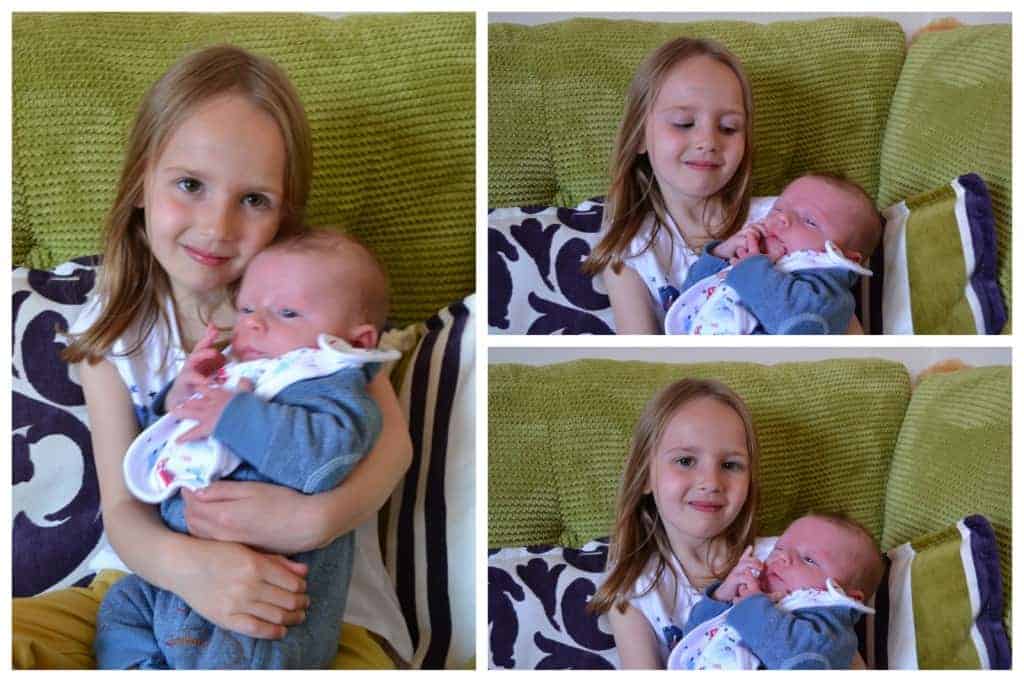 Last week, without the confines of the school run to stick to I finally managed to take the Beans over to my cousin’s house so that they could finally meet their new baby cousin who was born in February. Little Bean was very excited about meeting him as she is very much like me and loves babies. When she wasn’t playing outside in the garden with her other cousin M you could find her inside with baby R perched on her knee. She even gave him a bottle of milk which made her day!

We spent a very relaxing couple of hours with family, what a difference it makes when you don’t have to watch the clock for the school run! We LOVE the Easter holidays.