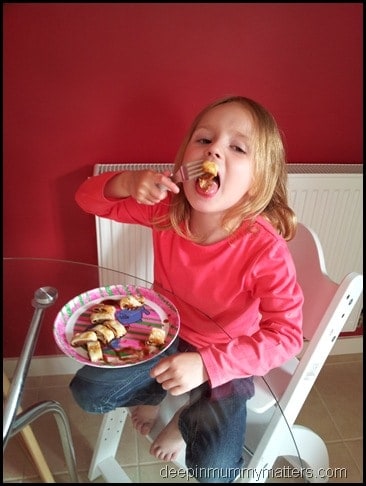 Could Selective Eating Disorder be the answer?

It has been well documented here on Mummy Matters the struggles I have had when it comes to Little Bean and her lack of eating. Over the Summer, friends pointed me in the direction of the TV programme Born Naughty and in particular the plight of a family whose son wouldn’t eat. I watched the programme and certainly saw similarities with Little Bean. A few days later whilst in the car with Little Bean (always a good time to talk to your children about a tricky subject because you aren’t staring directly into each other’s eyes so it feels less intimidating for them – and they can’t run away). I asked Little Bean why it is that she doesn’t try new foods, believe it or not it was a question I had never asked her before. She sat quietly for a few moments and then said “because I’m scared”. This surprised me, it wasn’t the response I was expecting. I asked “what are you scared of?” and she replied “I’m scared that it won’t taste nice and will make me sick”. I decided to leave it there.

Later on with the Beans tucked up in bed I tentatively typed “phobia of trying new foods” into Google and scanned through the results. Two terms stood out for me; Food Neophobia and Selective Eating Disorder. I read further into each one with great interest because finally I found text which perfectly described Little Bean. Up until now I had called her a ‘fussy eater’ or ‘picky eater’ but all the articles I read on how to help your fussy or picky eater just didn’t fit with Little Bean, no matter how much I made food into pretty shapes or pictures, she was not going to try it. I wasn’t being defeatest, I was being realistic – I know my own daughter.

Selective Eating Disorder (SED) is a phobia related to trying new foods. A person with SED may sincerely desire to eat new foods, might even like the look and smell of new foods, but be unable to bring themselves to taste them. The most common reasons is that they start to gag or retch if they do.

In the past SED was referred to as ‘fussy eating’ or ‘picky eating’. This however is a widespread misconception. My young children are fussy eaters (they will not eat any food that does not look in pristine condition). That is normal for young children. They do not however have a phobia, so to simply label people with SED as ‘fussy eaters’ is doing them a grave injustice. SED is as real and as valid as spider-phobia, snake phobia or flying phobia. It is the same phobic mechanism at work. It just so happens to have been historically associated with food rather than the more familiar targets of phobias. As a general rule of thumb: the difference between picky eaters and people with SED is that picky eaters they CAN eat foods but choose not to and in SED people want to eat foods but CANNOT.

Please don’t get me wrong here, I’m not trying to label Little Bean. I’m trying to get answers to see if I can find a way to help her. A few weeks ago I took Little Bean to see a lovely lady, a Hypnotherapist but we didn’t feel she could help as Little Bean’s issues were not one of her specialties. I have found a Hypnotherapist in London named Felix Economakis who was on the TV programe Freaky Eaters and has a great track record with being able to help. 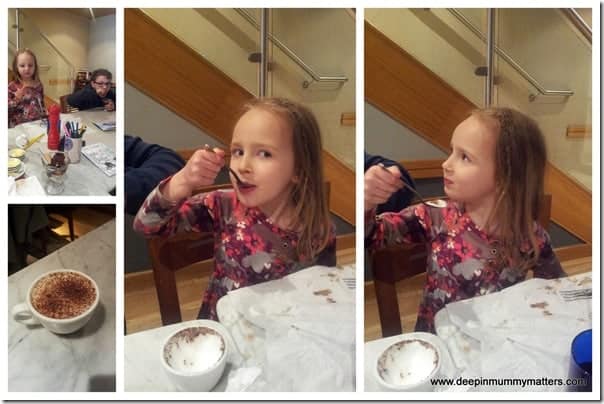 We know that children can be picky or fussy but we have always felt that Little Bean’s issues were beyond this, finally I feel like we are looking in the right direction. Things have got so difficult in the house now that the boys are beginning to copy her and where we did have two boys would eat well, they now only want what Little Bean eats.

Have you had any experience of Selective Eating Disorder?