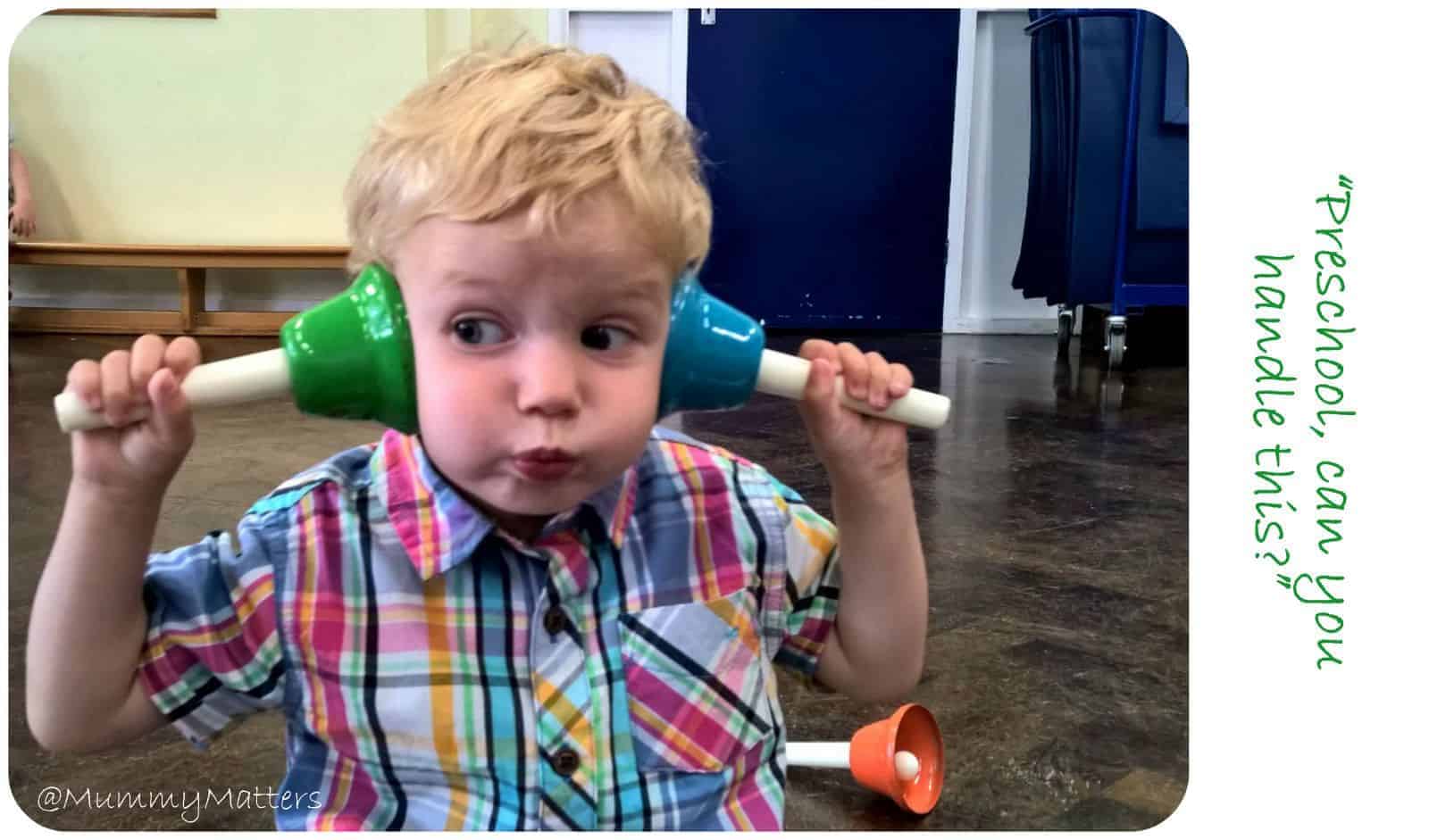 This morning Jelly Bean and I finally made it back to the Music class we were attending regularly before the Summer holidays kicked in. We had every good intention of getting back to it as soon as the new school year began in September but somehow something has cropped up each week preventing us.

After dropping the Beans at school this morning I realised we didn’t have anything pressing to attend to so I asked Jelly Bean if he fancied going to do some singing and dancing, he excitedly clapped his hands and jumped on the spot shouting “yes, yes, yes . . . oh thank you Mummy”. After thinking about it for a couple of minutes he said “you will carry me Mummy?” and I said, “not this time, Mummy has a poorly head but I will hold your hand”. What he was referring to was the fact that at 90% of the classes we have have attended so far, I have had to carry him around for all of the songs because he was too shy/nervous to stand/walk himself. 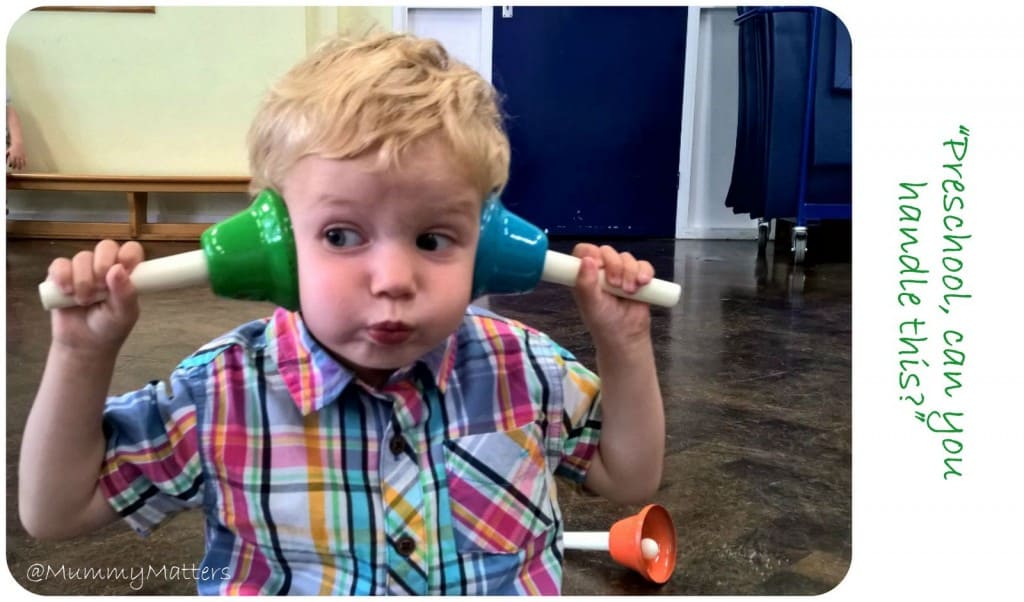 When we arrived this morning I wasn’t sure how he was going to react but with the very first song, he stood nicely next to me and launched into the actions. Two things surprised me here; firstly I was surprised that I didn’t have to argue with him to stand down and secondly how well he remembered the words and the actions to the songs. The class takes the same format each week so the tots have some familiarity to the routine and this obviously worked well because he remembered the actions and words to every single song. Jelly Bean is generally full of confidence when he is around me but as I said, in Music class he can be very shy so to see him full of confidence at music this morning really made me smile. It was noted how much my little man has grown up over the Summer and some of that I attribute to him starting at preschool. He will always be my ‘baby’ but he’s definitely a ‘big boy’ now xx